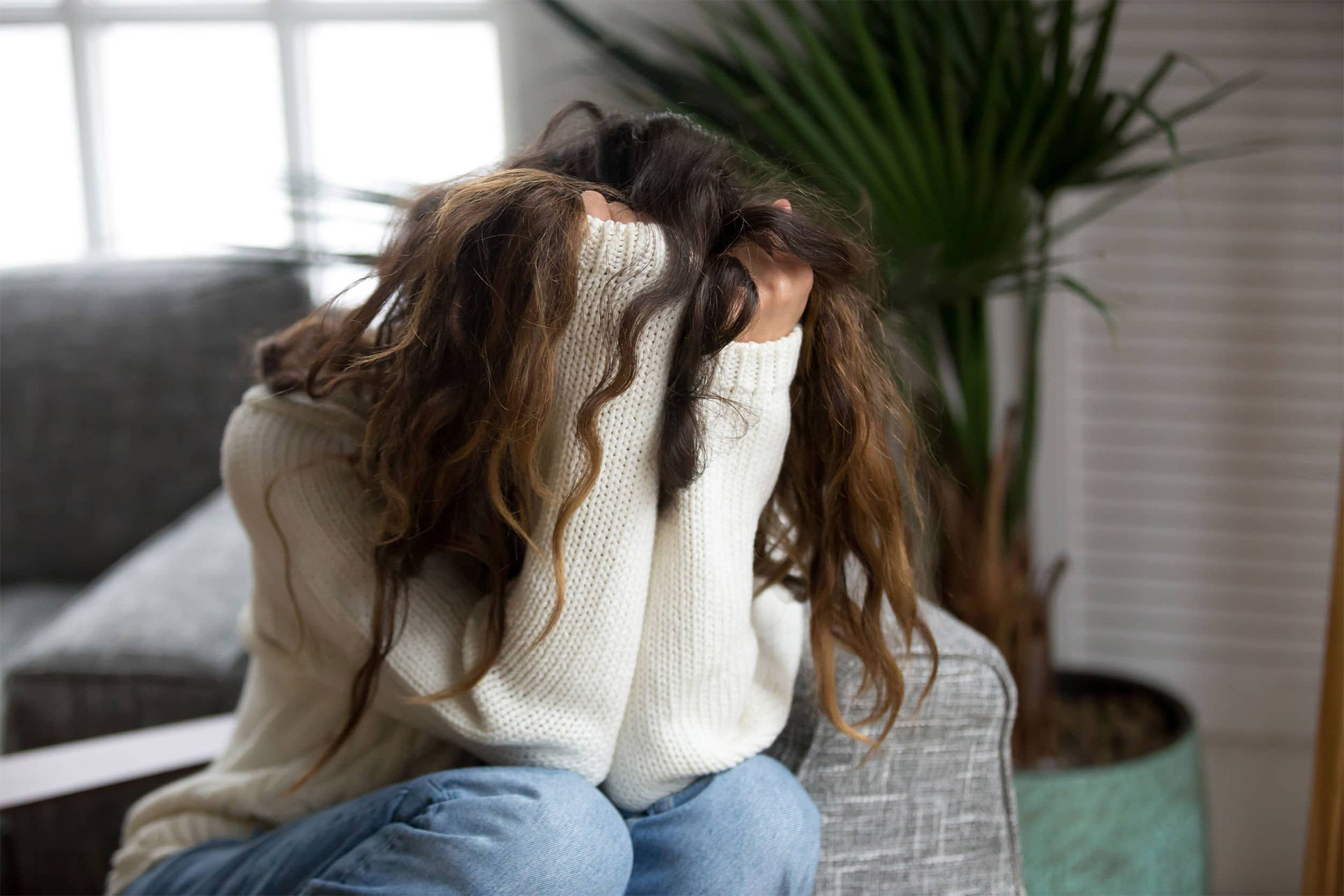 What does gaslighting do to the victim?

Gaslighting is a very damaging kind of abuse as it can lead to the person losing confidence in themselves, doubting whether they are altogether sane or whether they see reality as it is.  Victims of gaslighting often become anxious and depressed and can even start developing symptoms of psychosis.

How do narcissists gaslight?

Narcissists make use of a number of methods to gaslight their victims, below are some of the more common ones:

What can you do if you are being gaslit?

Remember, narcissists are empty people, driven by extreme jealousy and the need to decimate people before they move on to their next victim.  You don’t have to stay with someone that makes you feel bad about yourself – that is not a loving relationship.  If you are made to feel bad about who you are, stop and reassess what is really going on.

I am going to describe narcissistic personality disorder, how one ends up like that and how to recognise if you are in a relationship (whether that is a friendship, love relationship, collegial relationship or if your family is a narcissistic family setup) and what to do then.

How does someone become narcissistic?

There are other personality disorders besides Narcissistic Personality Disorder (NPD), such as Anti-social Personality Disorder and Borderline Personality Disorder.  They are all ‘created’ by similar mechanisms, which is a disruption in the formation of the personality at a young age.  That disruption could be a traumatic experience, or lots of changes (like moving homes, moving schools), or a parent placing the child in the middle of themselves and the other parent, or a parent excusing the bad behaviour of a child where the child never has to take responsibility for the bad stuff that they do, etc.  Overall though, what happens is that the personality of the affected child doesn’t form properly and ends up containing lots of pathologies.  I sometimes describe it like a cheese with lots of holes in it where the cheese should be a solid block.

People with NPD are usually very intelligent (IQ wise and not EQ wise).  Their intelligence helps them to scheme and create situations which will hurt others and benefit them.

It is important to remember that personality disordered people are very unlikely to change.  There is a difference between personality and behaviour – one can change behaviours if one wants to, but it is very difficult to change a personality once it is formed.

How to tell if someone is narcissistic

In reality, narcissists are just shells of people who need to hurt others to survive – they don’t know any other way to survive.  The power and energy they get from seeing others hurt sustains them – it’s like their food.  They usually choose sensitive, kind, empathic, emotionally intelligent people that forgive easily.  They get a great source of ‘supply’ (their food) from the people that they abuse and once they are done with one, they will discard them and move onto the next.  There will never be a time in the narcissist’s life that there is not someone that they are abusing, until they die.

A person with NPD will have some or all of the following features:

Narcissists use several tactics which you also need to be on the lookout for and recognise them for what they are.  They include:

You will also find that there are people that want to excuse the narcissist’s behaviour – they are called ‘abuse apologists’.  They justify, excuse, diminish and generally tell you to accept the narcissist’s abuse.  Don’t listen to them, no matter what they say and no matter who they are!

Narcissists will use you to survive and they use you by abusing you, either emotionally, psychologically or physically or all three.  They will make sure, (in the beginning of your relationship with them if it is a love relationship), that they show a ‘nice’ side of themselves which is completely false.  They are clever enough to know what you will fall for and they will make sure that they give that to you … for a short while.  When they start showing their true colours, you will take responsibility for the relationship not working and think to yourself, “If I try harder at that” “If I change in that way” etc. etc. etc. etc.  You will end up with no self-esteem, low self-confidence and just a mere shell of yourself.

Narcissistic abuse leaves people with complex trauma.  It takes a long time to recover from this trauma and a lot of hard work on oneself to eventually get over it.  So rather than stay (whether in a love relationship, a friendship or a family) and just keep being abused, rather do one or more of the following:

I hope that this has helped you to understand narcissism better and empowered you if you are in a relationship with a narcissistic to free yourself from their clutches.