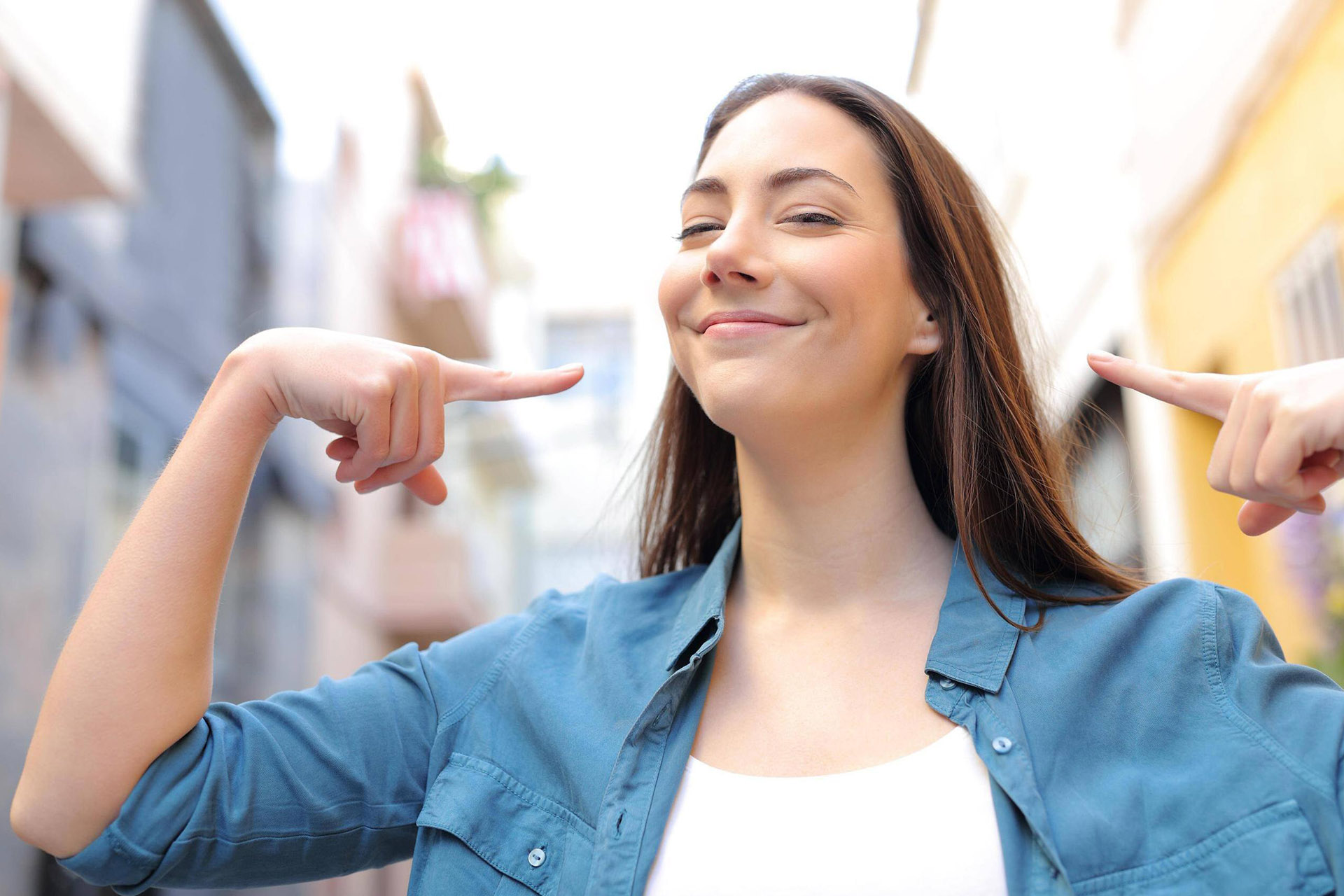 Who makes up a family?

Today, a family looks different from the standard of the past decade.  In modern times, children can be raised in single parent homes, by grandparents, by same sex parents, some families have no children, some consider a group of friends to be family, some adults consider pets as defining members of the family unit.

So although this discussion refers to ‘family’, this information can be applied to:

Two or more people who share goals and values, have long-term commitments to each other and usually live in the same house most of the time or spend many hours in each day together.

Narcissistic structures can exist in any system in which people are interdependent, such as a community group, church, a workplace, a gym or a social club.

Let us look at how a healthy family functions:

Some characteristics that are generally identified in a well-functioning family:

Effects of these characteristics on healthy families

There are different roles in every family and these roles can change over time.  Roles play an extremely important part in healthy family functioning. Clear roles within a family is directly connected to a family’s ability to deal with day-to-day life, unforeseen crises and normal changes that occur in families over time.

Some roles are concerned with the provision of physical resources (e.g., food, clothing, and shelter), decision-making and family management and other roles exist to provide emotional support & encouragement to family members.

In a narcissistic family there are there five main roles.  These are:

Often this child has a codependent relationship with one or both parents.  The parents will often live vicariously through the GC.  Any perceived wrong done to the GC outside the family is seen as an outrage and any perceived accomplishment – no matter the significance – will be promoted as an outstanding achievement to be admired by all.  This child is most likely of the children to become a full-blown Narcissist because they’re used to having faults excused or ignored, claiming the majority of attention and having wants indulged at the expense of others’ needs within the family.

The role of GC may not be determined from birth.  It can be, as seen in traditionally sexist families, that the first-born son is automatically the GC.  Sometimes the head of the family tests the children to identify the most conformist and aggressive personality amongst them.  This child is most likely to be groomed as they mature.  Aggressive conformity within the family structure while outwardly submitting to the head narcissist is the most desirable quality in a potential GC.

In situations where the GC is the opposite gender of the head narcissist, the child may be gradually placed into the secondary position, displacing the same-gender parent in the family hierarchy.  This may raise some questions from perceptive observers, but many on the outside may see the GC as simply being “a good son” or “a good daughter.”

The GC is not exempt from the abuse doled out in a narcissistic family.  From an early age, the child may be abused physically and mentally to effect conformity and to instill a punishment/reward mindset connected to conformity and controlling the other children.  This control can range from acting as a covert narcissist and telling lies about the other children, especially the scapegoat, to destroying and stealing possessions, to outright physical domination.  The GC’s loyalty is also constantly tested along with that of the other children.

The scapegoat is the child that is seen to be the “black sheep”, the one that doesn’t conform, or the one onto whom the narcissistic parents place their emotional burdens.  The SG receives constant blaming, shaming and criticism and the family’s behaviour toward them can be seen to be cruel.  They often become rebellious.  However, once they mature they are often emotionally strengthened by their childhood experiences and are more easily able to cut contact with their narcissistic family.  They are usually the ones that see through the family members and try to expose what is going on, only to receive more blaming and criticism.  But they retain the ability to see through people throughout their lives and this serves them well.

In families with more than 2 children, the non-GC/SG children usually move up and down the spectrum between GC/SG.  If a GC (less likely) or SG separates from the family, one of the other children will be placed in that role.

Although each person in the narcissistic family structure has a role, each person in such a family pays a price, although in different ways.  Each member of the family develops an inferiority complex. The lost child/ren is left feeling neglected and worthless, and the scapegoat is left full of rage and shame.

Narcissistic family structures also have specific features that maintain the pathology of the family.  These are:

If you are someone you know has been affected by a narcissistic family, reach out to them in kindness and compassion and let them know that healing from such a family can happen.