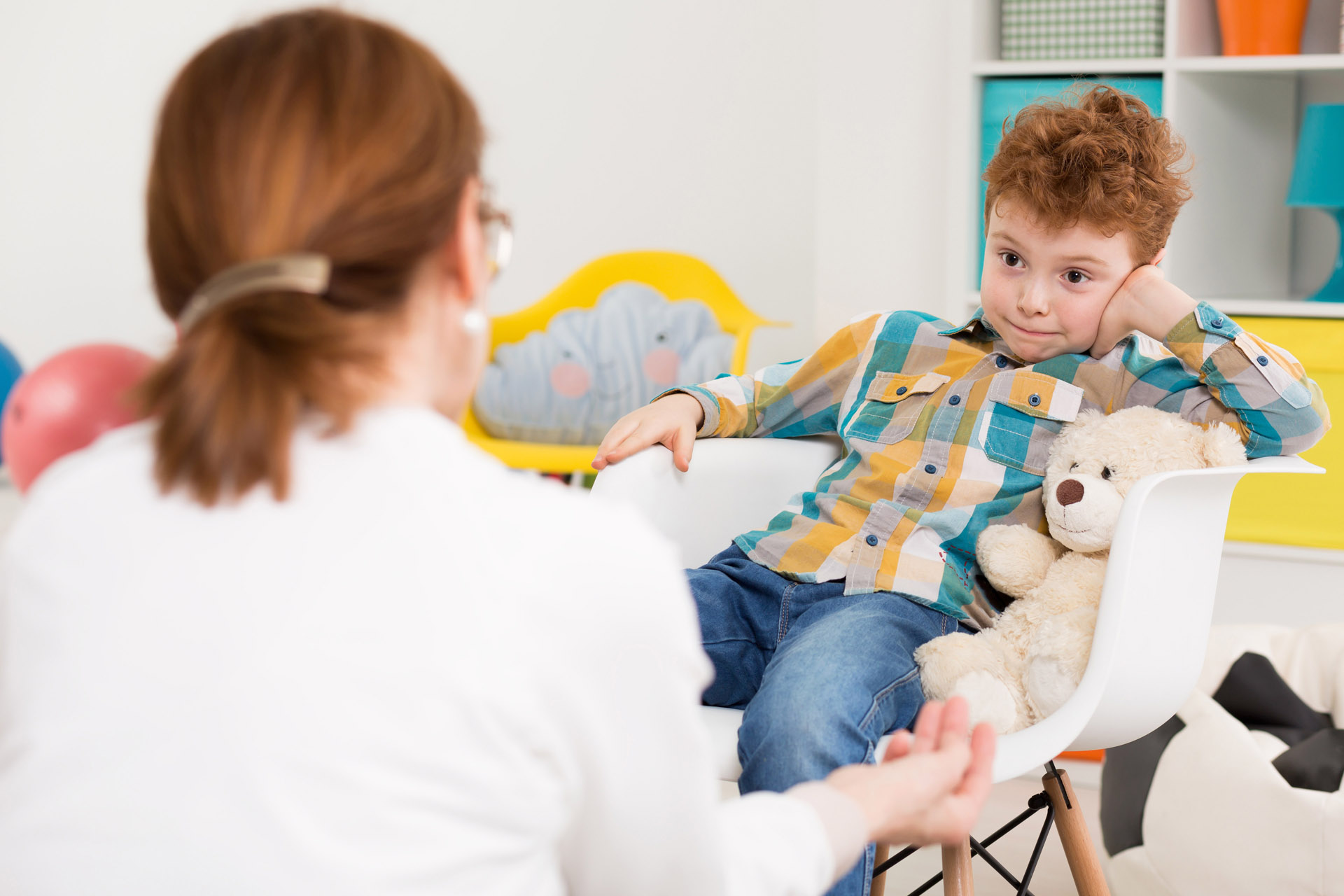 It is normal for children to lose interest quite quickly in activities and forget an instruction a few seconds after it has been issued. But when do you concern yourself that your child, more easily than other children, struggles to concentrate, becomes agitated easily and quickly forgets things? When do we identify that these children are not merely naughty, but may be struggling with Attention Deficit Hyperactivity Disorder?

Attention deficit hyperactivity disorder or ADHD is a complex but relatively common disorder, affecting more boys than girls. By the age of four or five, most children are able to pay attention, sit quietly for a period of time and to measure what they say. So, by that age, those with ADHD will be easily identifiable through the three behaviours that characterise ADHD, which are inattentiveness, hyperactivity, and impulsivity.

ADHD makes it hard for children to hold back on their spontaneous responses, which can be anything from movement to speech to attentiveness. It can become confusing though because children with ADHD are able to pay attention sometimes, for instance, when they are doing a task that they enjoy or learning about a topic in which they are interested. The problem arises when the task or topic does not interest them, is repetitive or is boring, or if there is a lot of activity going on around them; then they quickly lose interest and/or become distracted. It is also difficult for children with ADHD to complete a task. They move from task to task without completing any of them, or they skip a crucial step in the process. Organisation does not come easily to a child with ADHD either – which means that organising homework and schoolwork becomes extremely difficult.

It is important to note that intelligence and ability have nothing to do with ADHD. Children with ADHD often exhibit great creative ability and imagination. They are also more emotionally flexible and open to many different ideas. These children are also very enthusiastic and energetic. They are interested in many different things and also work hard to succeed.

Here is a list of the three main symptom clusters and what to look out for in each cluster:

What to do if you think your child has ADHD?

Some medical conditions such as epilepsy or thyroid problems, other psychological disorders such as learning disabilities, anxiety and depression, traumatic experiences or behavioural disorders may cause symptoms similar to ADHD. Therefore, it is important that a diagnosis of ADHD be made by a qualified professional, such as a Clinical Psychologist, a Child Psychiatrist, a Paediatrician or a General Practitioner. ADHD cannot be cured but there are many things one can do to help the child deal with the symptoms of ADHD. Your health professional may prescribe medication. However, it is also important for a parent to take control of the situation at home. Children with ADHD need structure, consistency, clear communication, rewards and consequences for their behaviour. They also need love, support, and encouragement. Here are some things you can do at home that will make a big difference:

Acknowledge your child’s unique talents, such as creativity, imagination and emotional flexibility